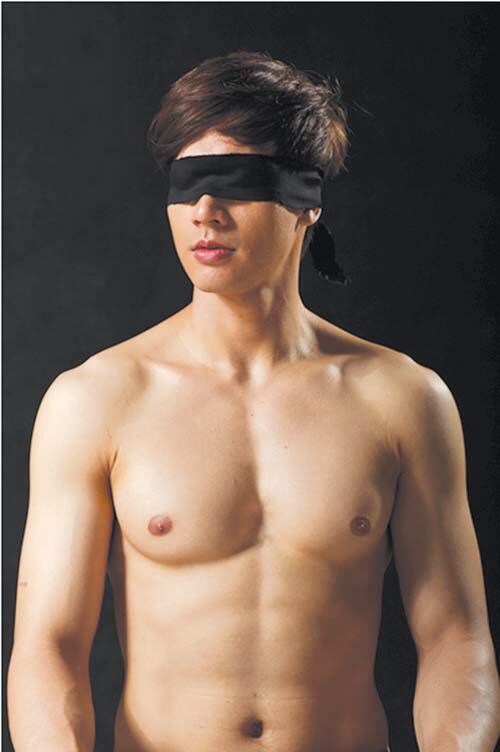 Elwood Perez’s latest movie “Esoterica: Manila” will have its gala at the 11th Cinemalaya Philippine Independent Film Festival on Aug. 12, 8 p.m., at the Cultural Center of the Philippines. In March, the Filipino movie was shown at the 39th Hong Kong International Film Festival, where it was hailed as “a confrontational yet rewarding odyssey from Southeast Asia’s leading cinematic provocateur.” “Esoterica: Manila” top-bills singer-actor Ronnie Liang~ philippinedailyinquirer

The said movie was produced by Rex Tiri of T-rex Entertainment Productions, in cooperation with Film Development Council of the Philippines. 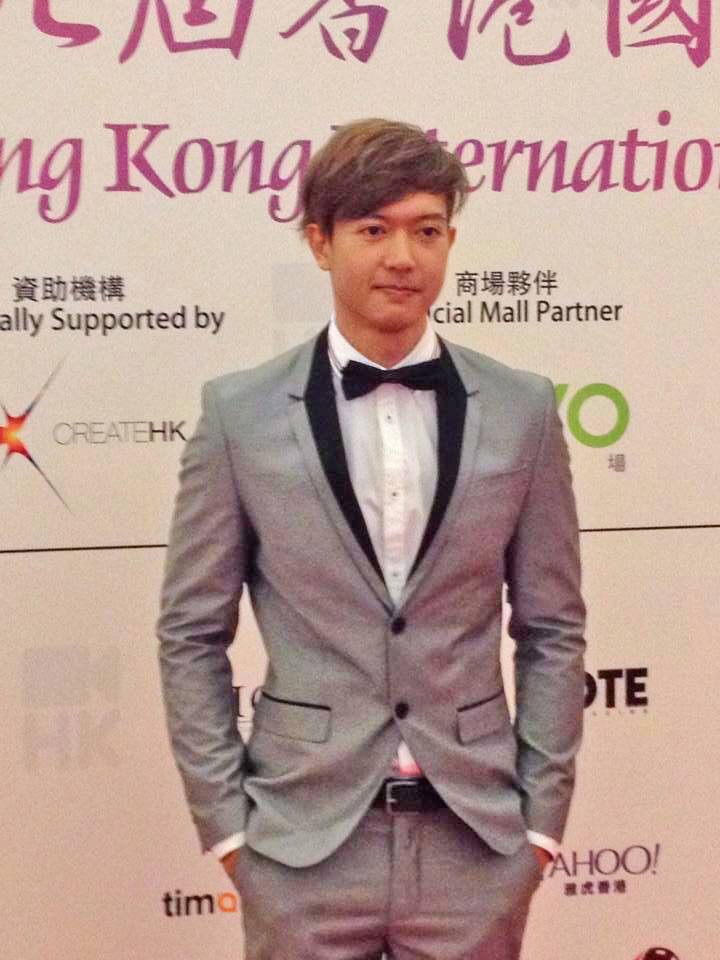