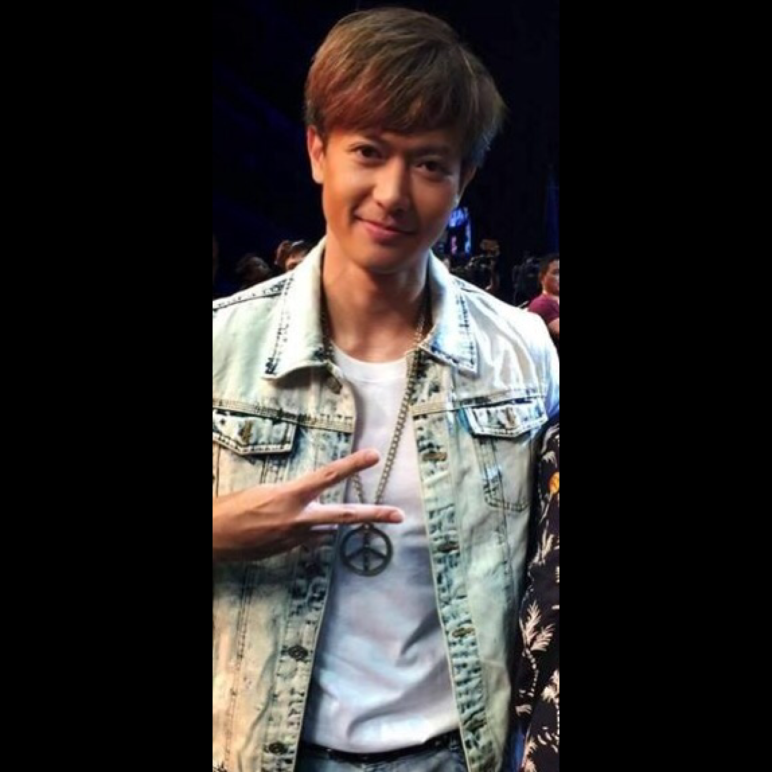 (Ronnie Liang on his character outfit during trade launch) 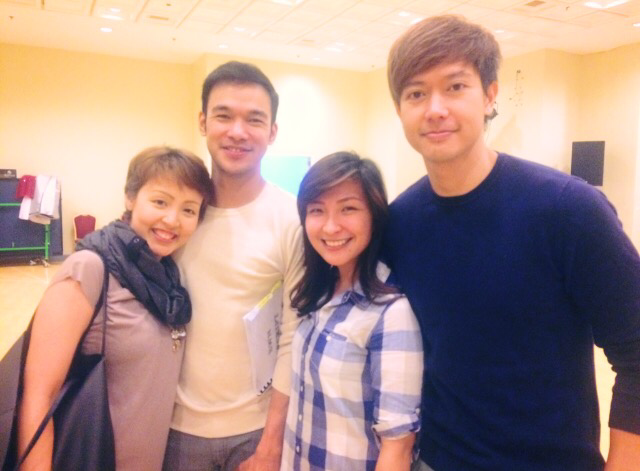 It’s a whole new world for the singing heartthrob. He considers it a big thrill to be directed by Freddie Santos, who also wrote the musical, and be among experienced actors Cris Villonco and Mark Bautista, who played Ferdinand Marcos in the play “Here Lies Love,” which ran in London from September 2014 to January of this year, and newcomer Monica Cuenca, who got the part after a nationwide search for the new Dorina Pineda, the ingénue who rises to rival her music idol, Laviñia Arguelles (Villonco).
He first saw the movie in elementary and knew that Garry Diaz, originally played by Joel Torre in the 1980s megahit, is a music producer who carries a torch for the young Dorina. In the stage re-telling, he relates, the role is given more prominence, and the love triangle of Garry, Dorina and Nico Escobar, played by Mark, becomes highlighted.
“In-enhance ‘yung role at dinagdagan ang participation,” he says. “Sa movie, hindi naman kumakanta si Joel Torre, pero dito kumakanta si Garry David. ‘Yung solo ko is ‘Paikot ikot’ ni Randy Santiago, then Garry has a duet with Dorina, ‘Init sa Magdamag,’ and a trio with Mark and Monica, ‘Sana’y Maghintay ang Walang Hanggan,’ mga Willy Cruz originals.” 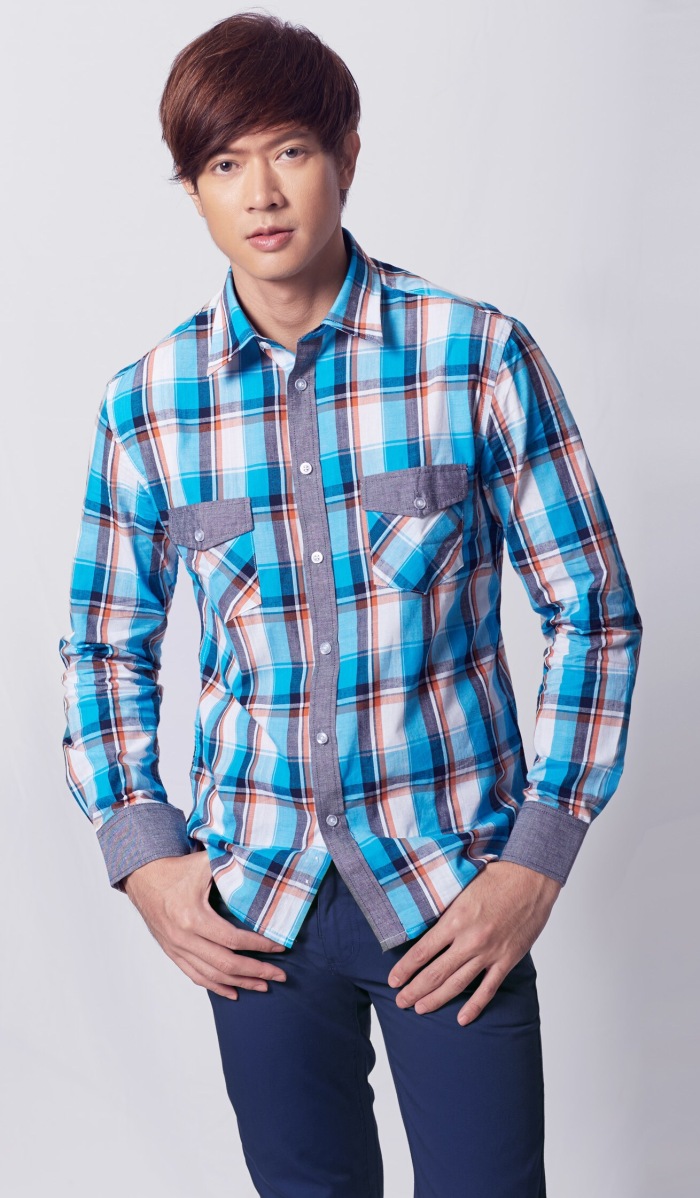